Most pregnant women have to believe in the early pregnancy symptoms, that they heard from their mothers and grandmas.
Some women have no other symptoms of pregnancy excluding missed period. Some women are so busy that they are unconscious about their menstrual period and not remember when they did get their periods last time.

These are the most common early sings (symptoms) of pregnancy:

If you decide you are probably pregnant, you can take an Early Pregnancy Test and ask medical advice to confirm pregnancy and discuss your pregnancy plans. 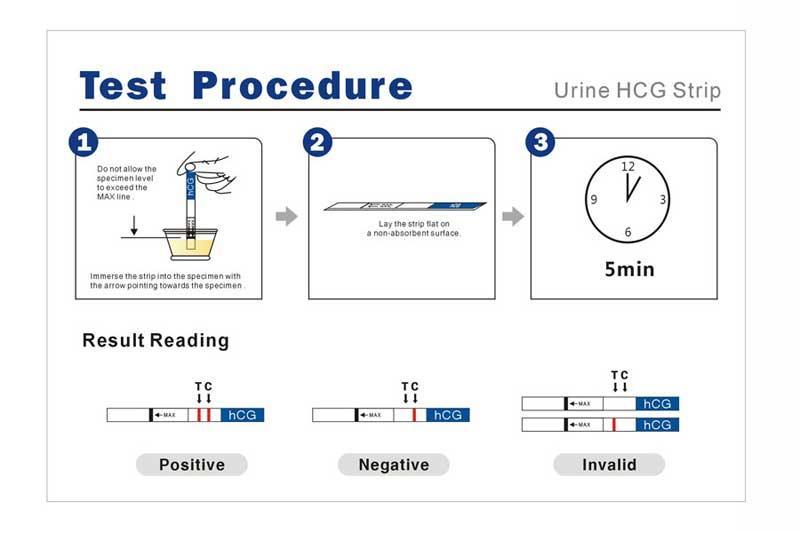