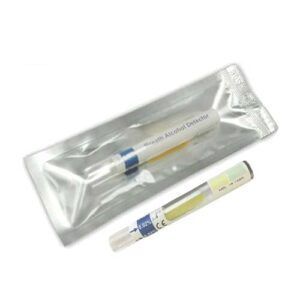 Note:  This test is for Employment, Insurance and Forensic use only.

There are no reviews yet.